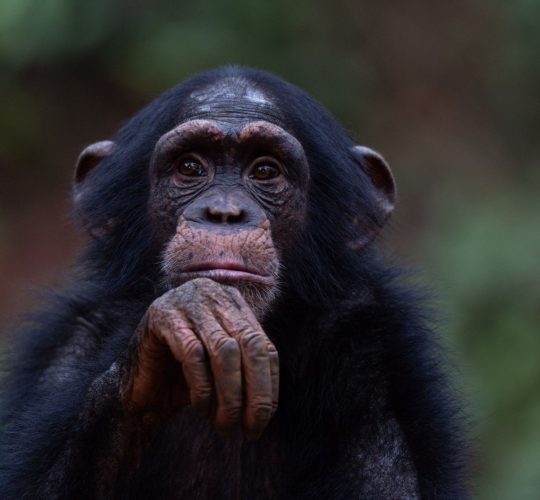 Jackson was born in 2015 and was confiscated in April 2017 from a village near Freetown. He was originally caught in Kenema district and was under the care of 30 kids. Weak and underweight, Jackson has made a fast recovery after arriving at the sanctuary and became a cheerful chimp. At the beginning of 2021, following health complications, he had to be put back into quarantine but after a few months, he has been allowed to join the large babies group in their brand new enclosure! He surely misses his best friend Jackie very much but seems happier than ever.