Tacugama works with Communities to Protect Wildlife and the Environment 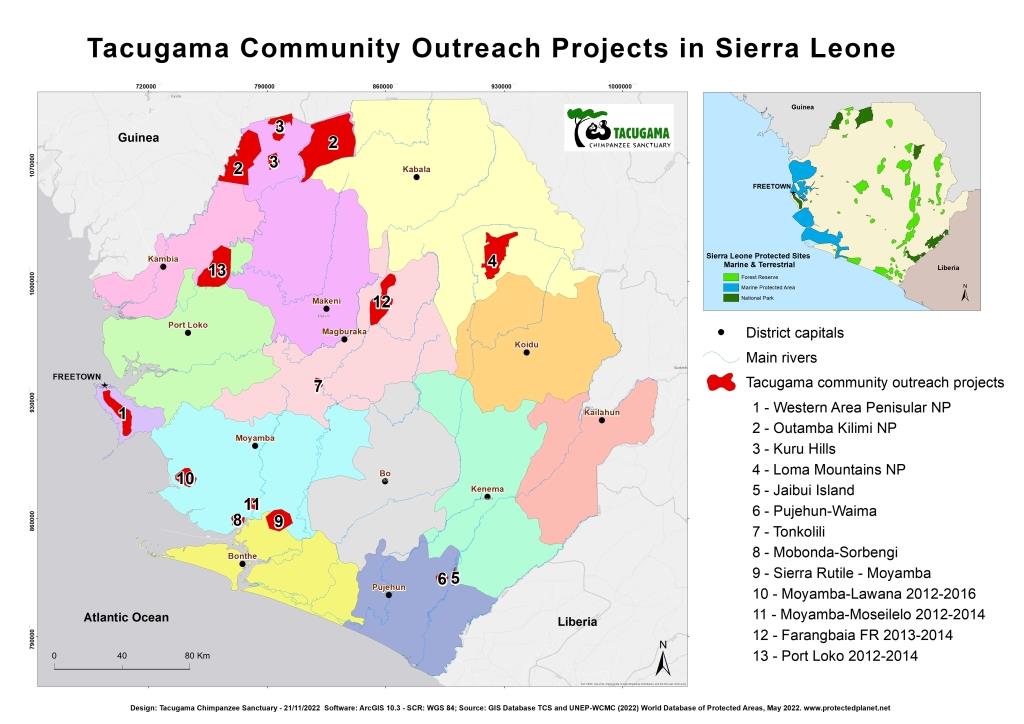 Tacugama Chimpanzee Sanctuary (TCS) has been protecting wildlife in Sierra Leone since 1995. The Tacugama Community Outreach Program (TCOP) targets communities living in close proximity to known chimpanzee populations, and it is currently working in seven (7) districts in Sierra Leone. The districts are: Moyamba, Pujehun, Bombali, Tonkolili, Falaba, Koinadugu and Western Area. TCOP is also working with over one hundred (100) communities across the seven (7) districts highlighted above. TCOP has been very instrumental in terms of reaching out to such communities. It was founded in 2011 to address issues relating to conservation and wildlife. TCOP works with rural communities in order to achieve sustainable natural resource management and wildlife conservation. It is necessary to support these key stakeholders if we are going to succeed in stopping the loss of biodiversity in the country. 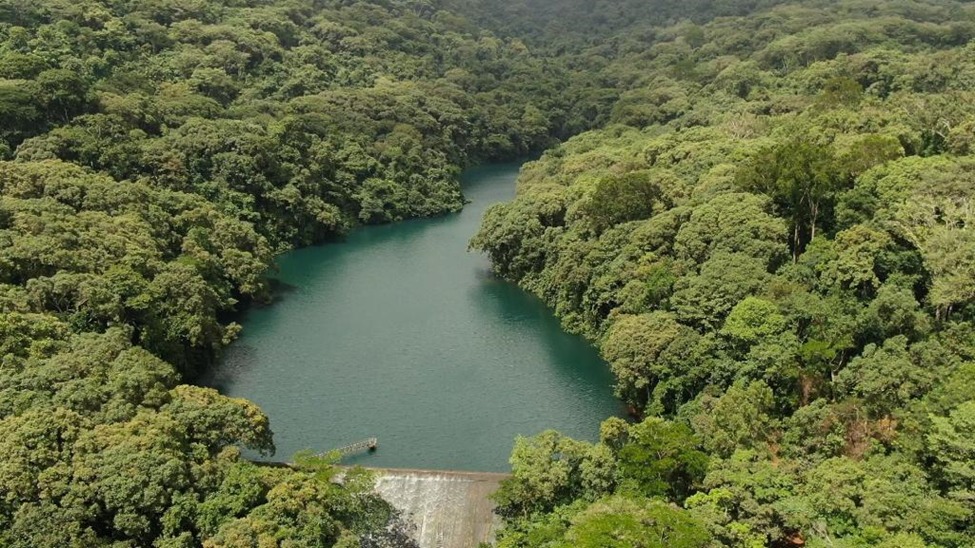 TCOP works in a lot of places around Sierra Leone, but the Western Area Peninsular, Loma and Karene Districts are examples of the areas covered. In Freetown, around the Western Area Peninsular National Park, Tacugama works with communities like, Regent, Bathurst, SS Camp and Mothame. In Karene District, around the Outamba Kilimi National Park (OKNP), Tacugama works with communities like Fintonia, Korto, Yatiya and many others. In the Loma Mountains National Park (LMNP), Tacugama is working with communities like Konombaia, Senikoro, Masonia and a host of others. The goal is to achieve sustainable management of natural resources, to promote the cultivation of alternative non-vulnerable crops and to sensitize people about the need for a respectful coexistence with chimpanzees and other wildlife. Using a multifaceted approach, the program aims to conserve wildlife species and their habitat, while simultaneously meeting the livelihood needs and development of local human communities. TCOP communication officer spoke with some members of the communities that TCS is operating, and some of them shared their experience with TCS. 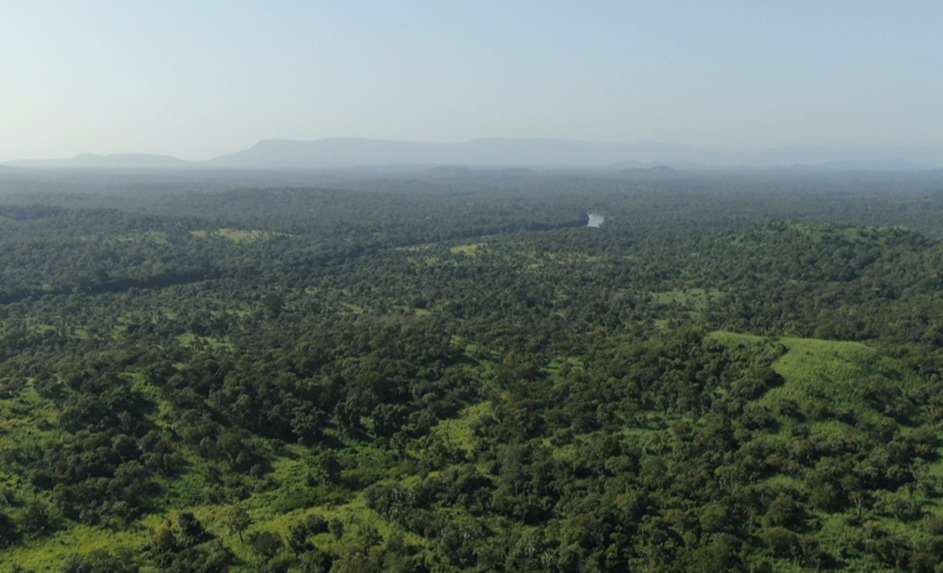 Photo of the Outamba-Kilimi National Park 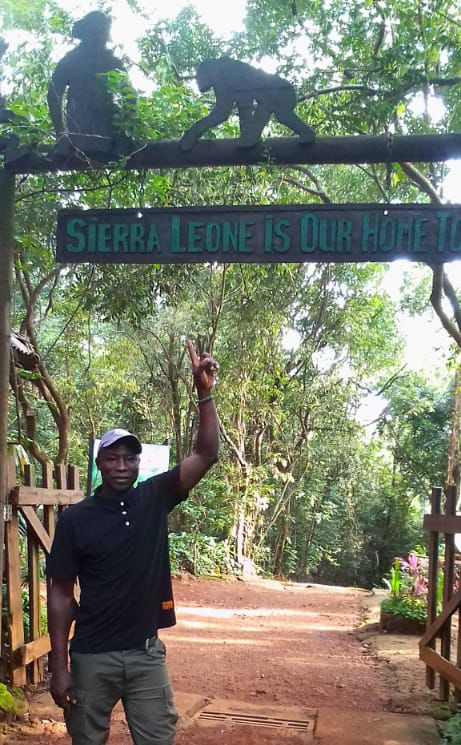 Balla Kamara is a resident of Masonia Community in Falaba District and also a TCS Coordinator at the Loma Mountains National Park. Some of his tasks include: keeping track of wildlife in the area, setting camera traps and coordinating forest patrols. Mr. Kamara said he is very happy with the work of TCS around his community and the park. He said, “TCS has employed a lot people in my community, and we are all receiving monthly salaries.” Balla Kamara stated that the relationship between TCS and communities around the park is very cordial. He said, “TCS has built a school in my community, and they also frequently organize meetings with community people and stakeholders.” Balla said that people in communities around the park have been receiving agricultural materials, domestic livestock and other items as a way of diverting their attention from hunting and cutting trees in the forest; thereby, protecting the park and the animals that live within. 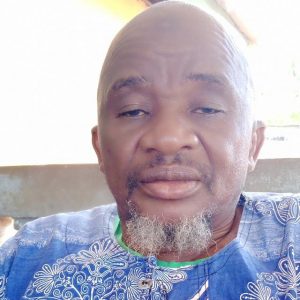 Statement of a resident of Fintonia Community, Karene District

Osman Bangura is a native and stakeholder of Fintonia, Tambaka Chiefdom in Karene District. Mr. Bangura said Tacugama has greatly impacted their community in terms of livelihood programs and education. He said that Tacugama’s engagement with surrounding communities has made people develop interest in the protection of wildlife and the forest. He also stated that the involvement of the indigenes of the chiefdoms in the works of TCS has made working with the people much easier. According to him, most of the other projects that have been implemented in their chiefdom have not materialized because they failed to include community people. He added that hunting and cutting down of trees in the chiefdom has reduced due to the operations of TCS the area.

Providing livelihood support and sensitizing people about the importance of protecting wildlife and the environment has been very instrumental in ensuring the safety of chimpanzees living in the wild. There is no better way of getting people to cooperate than including them in your operations and activities. Community engagement is very important if we are to keep Chimpanzees safe Sierra Leone. That is why TCS includes community people in all our areas of operations. Let us all come together to protect “Babu” and their natural habitat because Sierra Leone is their home too.