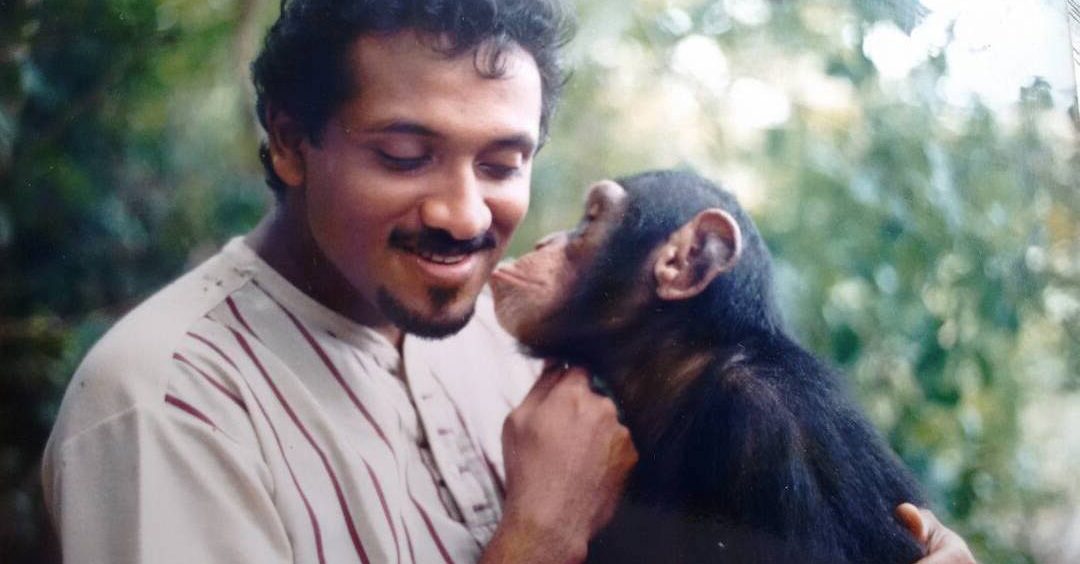 Bala liaised with the Conservation Society of Sierra Leone (CSSL) and produced a detailed project proposal, which included an environmental educational program. Within the year, the proposals for a chimpanzee sanctuary were approved. The Wildlife Conservation Branch of the Ministry of Forestry (WCB) allocated 100 acres of prime rain forest for the chimpanzee project, and so the work of creating a sanctuary began. The area assigned to the project is located just a 30 minute drive from Freetown, in the Western Area Forest Reserve, now the Western Area Peninsula National Park (WAPNP).

A number of concerned parties were invited to form a committee; its mandate was to initiate fund raising initiatives and to steer the project ahead. All the spending would be approved by the committee, which was chaired by Mr. Prince Palmer.

As a result, the European Union (EU) awarded a conditional grant of $34,000 to the sanctuary premised on Bala becoming Project Director as his commitment to the cause was clear.

Bala accepted and made a major commitment to the chimpanzees, giving up his 15 year career as an accountant to work full time for Tacugama Chimpanzee Sanctuary.

In November 1995, the sanctuary was officially opened. The chimpanzees were gradually moved to the new site and placed in their new cages. The Wildlife Conservation Branch deployed three members of staff to care for the chimpanzees and the Conservation Society of Sierra Leone employed an education officer for the environmental education program.